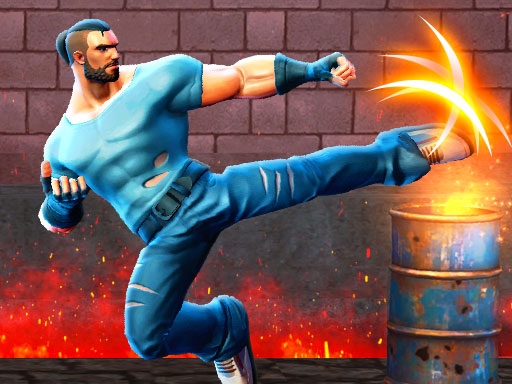 Street Mayhem - Beat Em Up is an awesome action game in which you have to deal with bad buys and mutants in various different places.

The beat 'em up game Street Mayhem takes you on a lengthy journey. In various locations, you battle mutants and bad characters. In this battle, Edward, Jennifer, and Russell are standing by your side. Fight through Dark City, Forest, City Town, and the concluding episode Castle to try to finish the game's tale. With your companion in the 2 PLAYER mode of the game, you can engage in traditional combat. Whoever wins three rounds will win the match!